The slowest jacket in all the land - My Tweaked Minoru 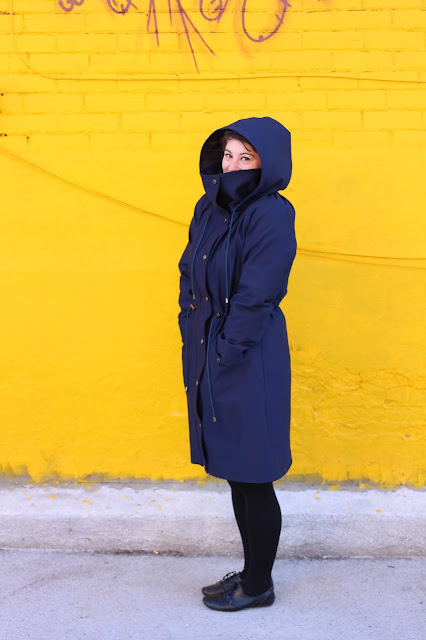 One of my favourite things about moving to Canada has been the chance to celebrate 4 distinct seasons (NZ can have these all in one day)... which means 4 actual seasons of clothing, and most importantly coats!

I've been mulling a autumn/fall parka for quite some time, trying to design the perfect parka - mostly because the previous jacket I made is still going strong 9 years later - so I was worried if it's not perfect I'd be stuck with a dud.

On this pursuit of perfection I've been collecting inspiration for a while on Pinterest/RTW/and taking stalker pics of cool styles on the street. (Do any other sewists do this? I seem to find myself staring a little too long at a cool detail on someone's jacket/bag. Often the memory won't be enough so I'll take a sneaky pic on the go...creep)

To combat the analysis paralysis, as I always work best with a deadline (apparently the thought of being cold in fall was not enough...) I committed to completing this jacket as part of Slow Fashion October... as you can see given it's now March that panned out swell. However of the 5 months this has taken only roughly 10% was actual sewing! the rest was all them scribbles you see below! 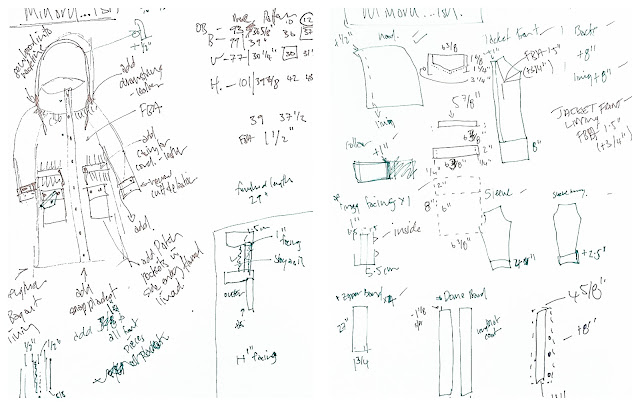 When this awesome-sauce rendition from Sallieoh popped up in my feedly I knew the Sewaholic Minoru would be the bones on which the jacket would be raised. 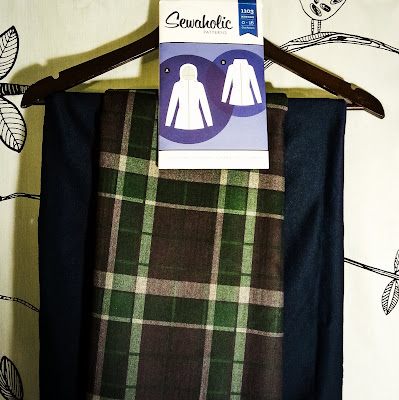 The main fabric is a Rag and Bone stretch twill I bought at Mood when on holiday last year (wow after so many years dreaming and lusting through project runway it fully lived up to expectations!). Taking a squiz at their site it seems most similar to this.

I lined the body with a kinda flannel from Fabricland I had in my stash - not fully fuzzy and doesn't seem to pill. Things did go wonky with this when I interfaced and sewed it to the zip, it seemed to pucker and stretch all over the show. After the 4th unpicking I gave up and left it - not sure if anyone has clues as to why it might have done that?!

For the sleeves I used some Kasha lining left over from the Horse Coat. I tend to wear the same dresses all year round with the addition of thick tights and slips. However, as these are often short sleeved this usually means my arms are chilly when the rest is not - so far the kasha has helped :). Also it's slippyness makes for much easier putting on.

I am super stoked with the hardware all from the Leather and Sewing Supply Depot in Toronto. Had some hilarious times with the eyelets and domes/snaps. The first kit had the wrong sized tool, and it took about an hour of swearing until I realised, for once it was not actually user error! 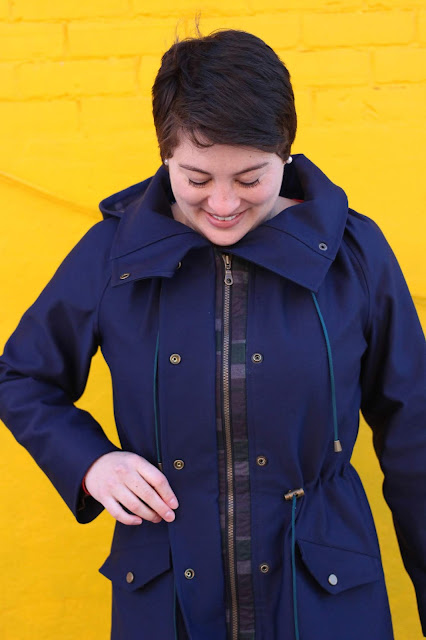 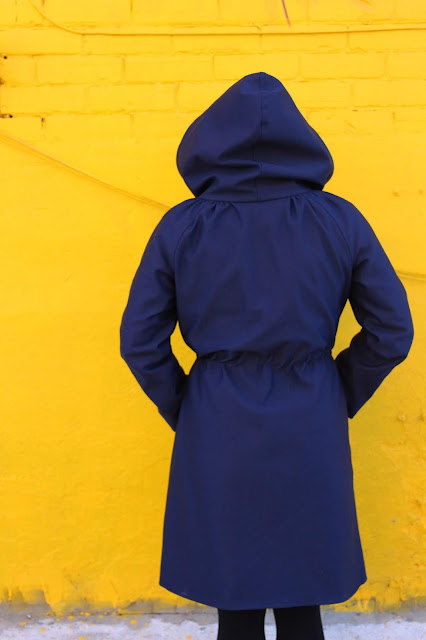 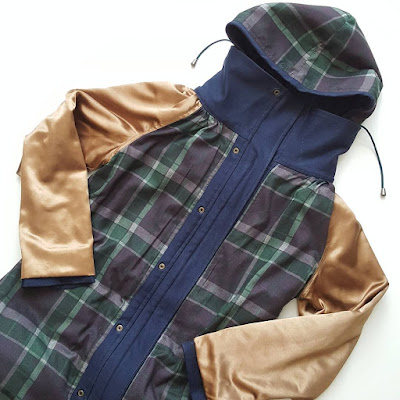 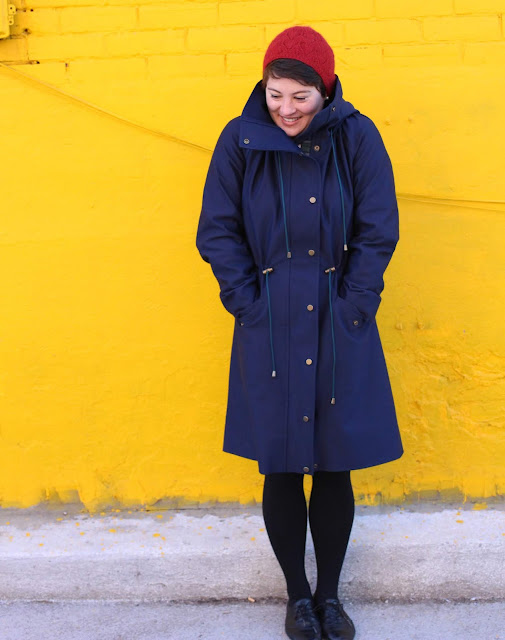 Thanks Mum for the awesome woollen hat in the last pic and Erin for the sweet Pics!
Labels: Coats 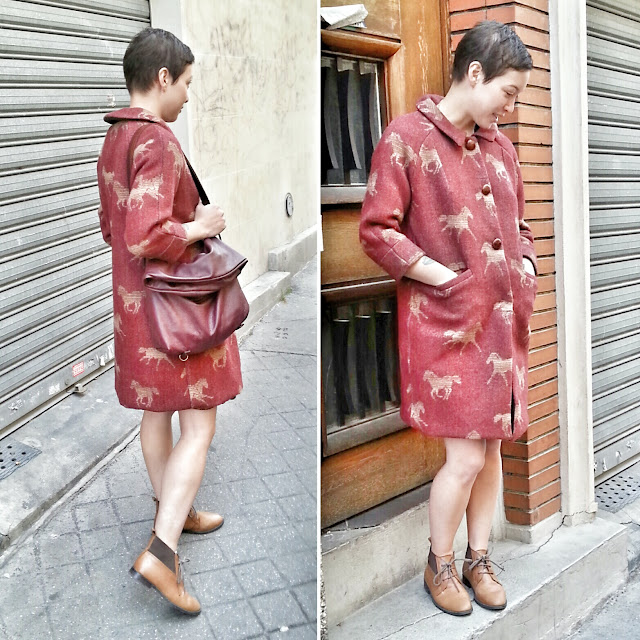